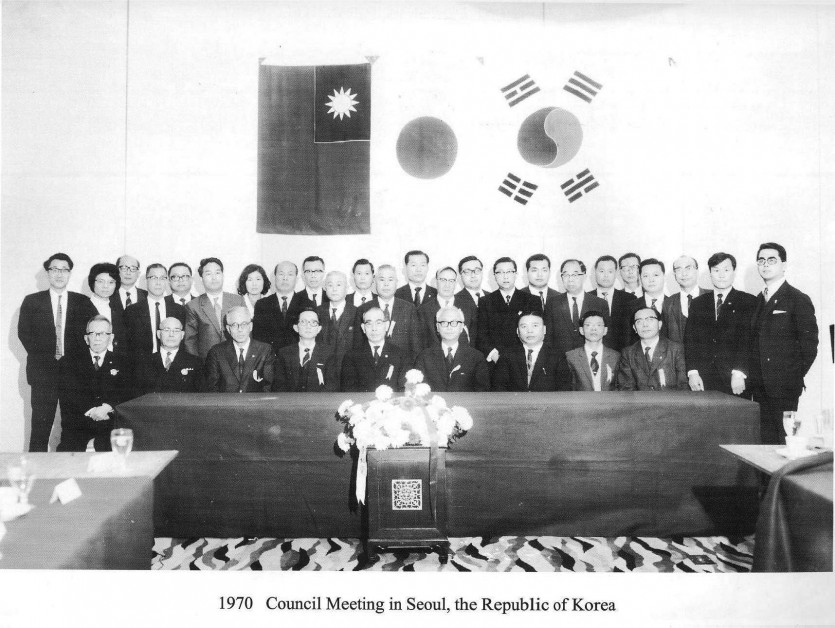 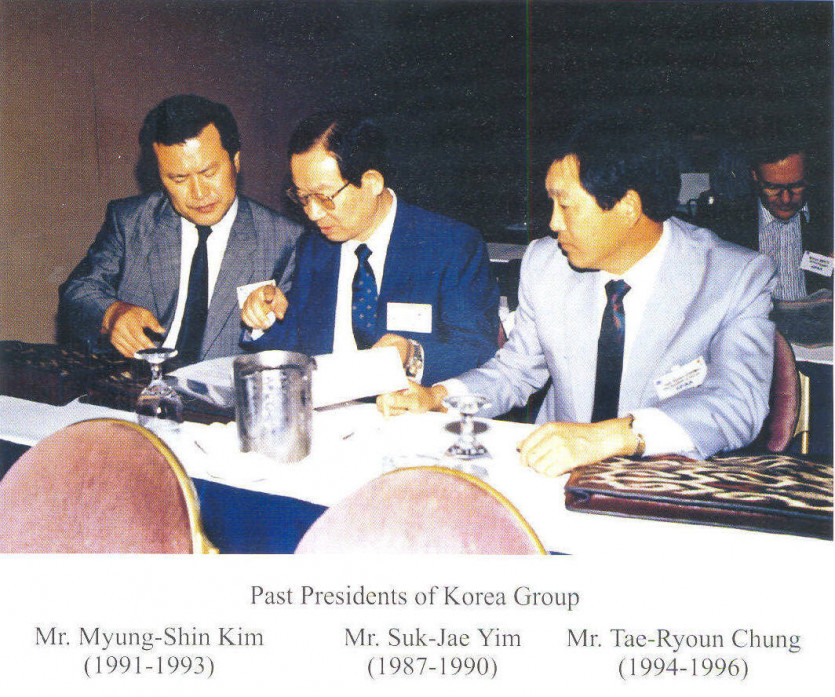 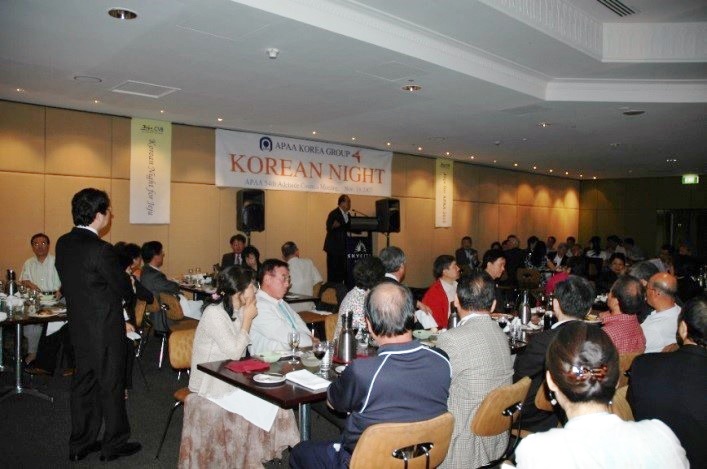 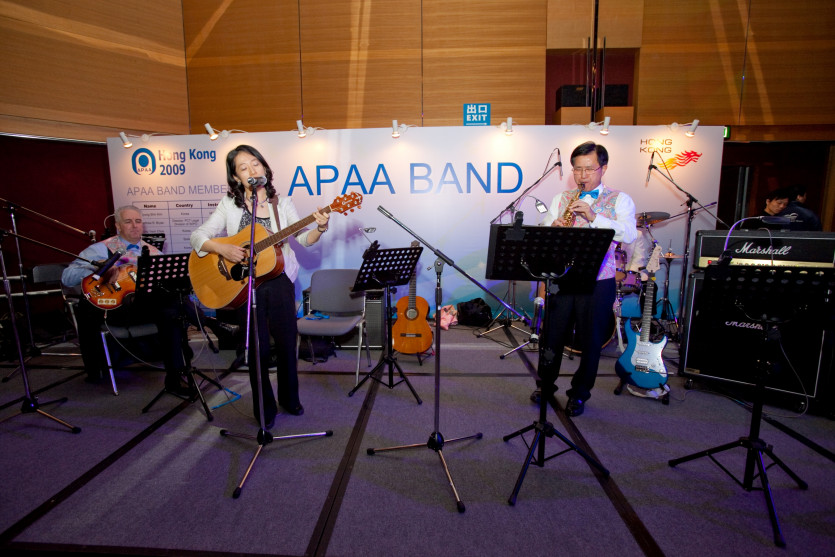 The APAA Korea Group was founded on December 16, 1969 by 29 Korean patent attorneys.  Mr. Byong-Ho Lee, as the representative of the Korea Group, attended the APAA inaugural meeting held in Tokyo on December 26, 1969.
The Korea Group has played an active and leading role in the development of APAA from its establishment to the present.
During the past five decades, the Korea Group has hosted General Assembly/Council Meetings in 1970, 1974, 1988, 1999, and 2010, and the APAA Korea Group will host the 2021 APAA Council Meeting in Busan.
There is no doubt that among the many members of the Korea Group who have contributed to the development of APAA and the APAA Korea Group, Mr. Myung-Shin KIM is prominent.  In particular, during his role as President of APAA from 2000 to 2003, Mr. Myung-Shin KIM clarified the terms and responsibilities of the various positions of APAA and laid the foundation for more members to participate in the development of APAA.  Mr. Patrick Yang-oh KIM also led the movement for innovative changes to APAA as President (2015-2018).  In particular, he shortened the term of the President from three years to two years, and introduced the "president-elect" system.  These changes have enabled APAA to better respond to challenges in the new era and set the stage for further development.
The Korea Group has been actively working to promote exchanges with other recognized groups of APAA.  For example, the Korea Group held a number of joint events with the Australia, Japan, and Taiwan Groups.  Further, in line with the image of Korea as the leader of pop culture represented by the Korean Wave, and a sports powerhouse, the Korea Group has also received attention in its entertainment and sporting activities. Since 1997, Mr. Myung-Shin KIM ran the APAA band for years as the first band manager, and it was recognized as an official activity of APAA at the 2007 Council Meeting in Adelaide.  In 2010, Mr. Patrick KIM became the second manager of the APAA band, and a number of Korea Group members, for example, Mr. Sung-pil HWANG, Ms. Jung-yeon CHOI, and Ms. Jung-won LEE, performed in the APAA band.  Further, there are many talented golfers among the Korea Group members.  It is not surprising to find Korea Group members at the top of the rankings for every golf competition during the APAA annual meetings.
The Korea Group has also developed its own way to enhance atmosphere during the APAA annual meetings. Even during the busy schedule of APAA annual meetings, the Korea Group has held "Korean Night."  Korean Night is a gathering of Korea Group members including AFPs and AOPs who attend the annual meeting.  The participants break bread together and deepen friendships over a meal.  Younger members also benefit from the invaluable conversations with senior members.  Korean Night is an opportunity for Korea Group members to feel the value of APAA activities and the bond that is created among members.
IMG_ 0873 제3차서울이사회1970.jpg (363.4K) 0회 다운로드
IMG_ 0897 전직회장1999.jpg (240.9K) 0회 다운로드
Korean Night.jpg (107.2K) 0회 다운로드
APAA BAND.jpg (2.6M) 0회 다운로드